Comic Con Ireland are introducing a Kidtropolis Kids Zone at the show in October bringing a mini version of the huge UK Kidtropolis event to Dublin. We will have special guest, Kira Kosarin, best known for her role as Phoebe Thunderman from the Nickelodeon hit series, The Thundermans, attending both Saturday and Sunday in the Kids Zone!

Kira was nominated for the 2015 and 2016 Kids’ Choice Awards in the Favourite TV Actress category and The Thundermans won Favourite TV Show in the 2016 Awards.

Kira Kosarin also has a YouTube channel, where she posts music covers and songs and in February this year, she announced her debut single, ‘Spy’, which was released in March.

The Kidtropolis Zone will have lots of family fun including a huge inflatable Fun Fair Park, Pirate Ship Slide, Soft Play, Face Painting and more… (Age restrictions may apply to some activities). 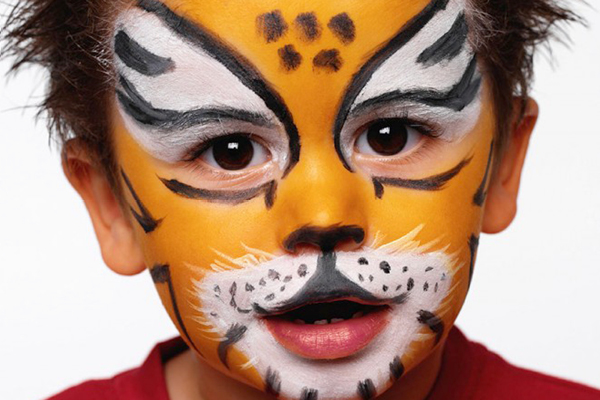 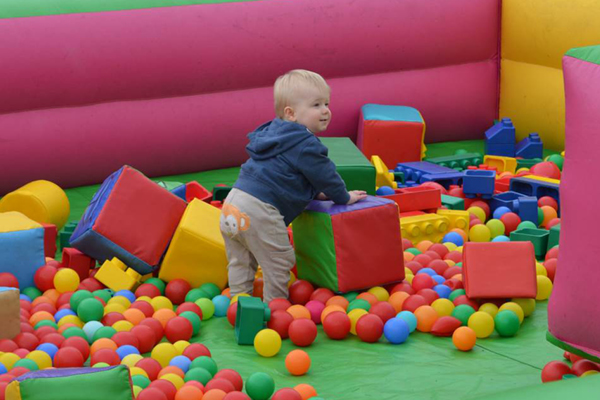 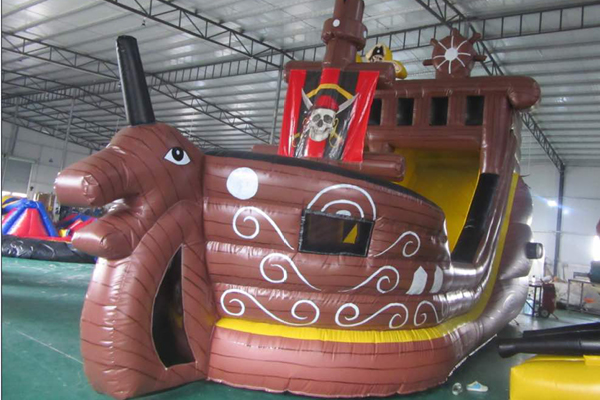 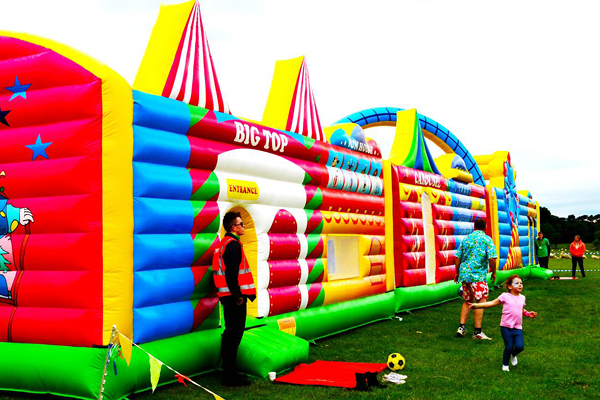